Following the Supreme Court’s refusal to take up Raysor v De Santis (July 16, 2020), a move which has effectively created a poll-tax for 755,000+ predominantly African Americans, the ruling council of the Jim Crow Debating Club voted unanimously to offer Justice Alito the prestigious “Grand Wizard Lifetime Achievement Award” for excellence in voter suppression, the so-called “Golden Noose”. In their press release the Society noted that the Justice’s rulings- Shelby etc. – have done more to ensure the continued dominance of the “fair races” in the United States since United States v. Reese, 92 U.S. effectively blocked efforts to enforce the fifteenth amendment. “Heck, this court has achieved even more than Melville Clemons did, when he invented the jelly-bean test for voter registration in Alabama in 1877”, notes one member of the society, who could not be identified in his white hood and cape.

A recent ruling by the Supreme Court on judicial ethics allows justices to belong to – and be honored by – debating organizations like the Federalist Society and the Jim Crow Debating Club.1

In unrelated news Black Americans continue to be disenfranchised at over 3 times the rate of White Americans, for felonies which include hairdressing without a license. 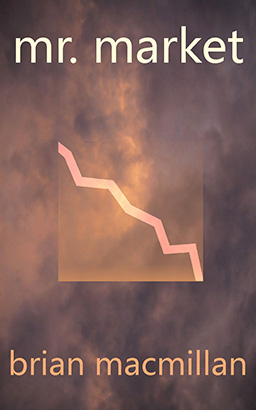