In some ways Bezos brazen display of wealth is the mirror image to his namesake, Lynda Taylor, the Chicago welfare Queen Ronald Reagan made famous.

Despite the differences – Bezos drove a Barbi Lamborghini while Taylor drove a Cadillac, Bezos is the richest man in the world and Taylor was a small time huckster, Bezos has received billions in welfare, Taylor only $180,000 – there are similarities as well, ranging from big hair to care-free flamboyancy.

… And in both cases, politicians are howling about welfare abuse. But in Bezos’ case, it is progressives howling, not conservatives. Several freshmen Congress members are reputedly talking about attaching conditions to Bezos’ welfare payments, for example work requirements that feature inconvenient bus rides to minimum wage jobs. If some of these work conditions get implemented, Bezos might not see his family until the 23rd Century. 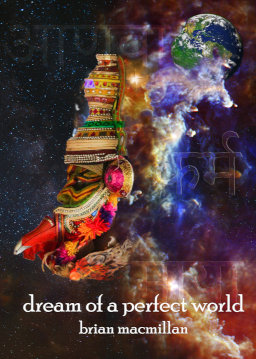