A long standing Scandinavian joke is that Russian has as many words for fucked-up as Finns do for snow. The history of the Ukraine War provides ample illustration why. Just this morning, only one day after capturing a T90 tank, the UAF announced that they had captured the so-called Kup’yans’k wizard.

The Kup’yans’k wizard was first reported in the Donbas by twitter expert and #OSINT contributor #RastaMon3.

Wizards are yet another example of how asymmetrical this war has been. Ukraine is signatory to the 1998 Wizard Non-Proliferation Treaty and participated in the earlier Strategic Wizard Limitation Talks. Russia has not, and has used wizards to commit war crimes in Syria, Chechnya, and Georgia.

Nevertheless, wizards have proven to be a big disappointment for the Russians in Ukraine.

Michael Meinkopfmann explains, “I don’t want to make a point here, so much as I’d like to qualify points other people have made. Can wizards help? Maybe. We have ample evidence from other theaters that wizards – even in the 21st Century – can have a significant impact on war, particularly in combined arms actions. But maybe not.”

Robert F. Lee is more to the point. “We don’t have much data, but it appears that Russian wizards have been misused from the get go. They apparently arrived at the battle for Antonov Airport dressed for Quidditch. Their wands are old and in poor repair. There’s worse to come. Sanctions on potions, talismans and amulets are just beginning to bite.”

In unrelated news, Russian air defense has been spotted in Kherson oblast.

Note: This story is a nod to #DefMon3 and #Special Kherson Cat, both on Twitter, who do an incredible job keeping the world informed about the Ukraine War. 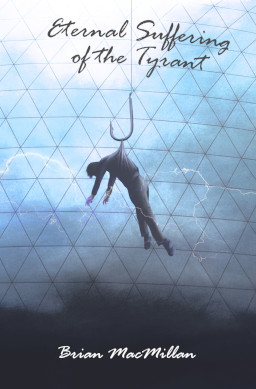