Although these days its the Vulcan music scene that’s in the news, behind closed doors, legal issues dominate Earth-Vulcan relations. Vulcan famously enforces the Federation Ban on the Interstellar Trade of Gravity Weapon Components, effectively denying Earth access to them. Less known is that Earth has been been vigorously lobbying against mind-melds with minors. With the Ferengi getting on board, Vulcan finally had no choice but to back down.

When the Supreme Court refused to hear an appeal to Louisiana Human Batteries vs. the Coalition Against Cognitive Poverty, it inadvertently made mind-melds the subject of state, federal and interstellar politics.

Why are mind-melds illegal at all?

The problem is sublimation. Vulcans are notorious for repressing their baser instincts. This can lead to serious perversions lurking under the super-ego hood. Any reader who has danced in a heavy metal mosh pit on Vulcan will understand. These perversions are dramatically amplified when communicated telepathically.

But it isn’t rare pedo-cognophilia cases that are the main issue. Delores Cornfed from the Department of Health and Human Services notes that there is a miscegenation component as well. Recent research has uncovered an undeniable trail of rogue Vulcan scientists engaged in inter-species mind-melds, going back at least to the time of Mesmer, in the late 19th Century.

Those few Vulcan who could be reached for comment were annoyed at having Terran busy-bodies interfere with their customs. 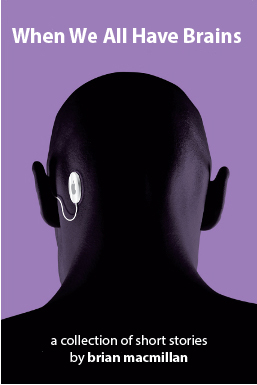