By Staff, The Daily Downer

In a move that stunned heraldic markets, the rating agency Lords and Lessers today downgraded Great Britain. Hitherto Britain will be known as Lame Britain, or simply Britain.

This shocking news comes on the heels of yesterday’s downgrade by the venerable rating agency Castle and Portcullis, which simply dropped “Great” from its rating. The analyst presenting the change noted that Britain, now that it is no longer Great, should consider re-branding itself as England. Or perhaps Greater Kent.

Political scientists viewed these downgrades neutrally. The emerging consensus is that even without the honorific, Britain can continue to pretend to be a Great Power. And besides, it will take years for all the maps to change.

Markets, however, were not impressed. Britain’s greatness is now trading at lows not seen since Winston Churchill was Chancellor of the Exchequer.

Pendragon Steps Out of the Shadows
John Duffy Elected Pope 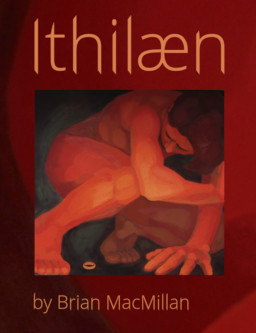